Due to its organic development, the boundaries of Sans Souci are difficult to define. Without clear boundaries, it is hard to establish a sense of place.

Because the trail spur is on hold, Greenville County Councilman Willis Meadows has gotten approval for Sans Souci to use the money previously approved for the spur on wayfinding signage instead. Greenville County Department of Parks, Recreation and Tourism is partnering to place a three-sided information kiosk in the vicinity of Old Buncombe Road and Gridley Street. Final details are to be worked out, but the idea is to use Gridley to Verner Springs as a formal pathway from the neighborhood center to Verner Springs Park and the GHS Swamp Rabbit Trail. 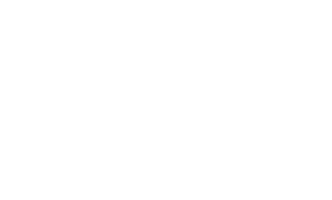